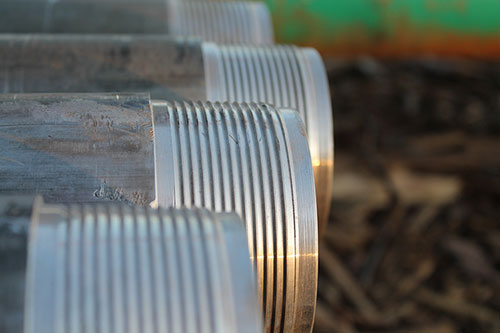 A U.S. offshore natural gas pipeline could begin restarting operations for some producers next month, about three months after the line was shut due to a fire on a Royal Dutch Shell platform in the Gulf of Mexico, its operator said this week.

Enbridge Inc. (NYSE: ENB), which runs the 1 billion-cubic-foot per-day Garden Banks gas pipeline, notified customers that its work to separate the pipeline from Shell’s fire-damaged Enchilada platform will be completed in early February. It added the timing “could change based on unforeseen circumstances.”

Enbridge said after the initial work is finished, it and operators of South Marsh 192 and Garden Banks 260 platforms would begin refilling the pipeline and begin a restart. It did not say when connections to the other three affected platforms, Auger, Magnolia and Enchilada, would be renewed. Pipeline access to those platforms remains shut until further notice, it said.

The fire halted production at Shell’s Enchilada and Salsa platforms, and Hess Corp’s Baldpate platform. Output was also shut at Hess’s Baldpate, Conger and Penn State fields, and the Shell-operated Llano field, due to the pipeline closing.

It is unclear when Hess’s platforms could return to service, said spokesman Robert Young. The company has said about 30,000 barrels of oil equivalent per day has been affected by the pipeline outage.

Shell declined to say when it expects to restart its platforms or how much production has been affected.

Gulf of Mexico oil production fell by 200,000 barrels a day (bbl/d) to 1.4 million bbl/d in October, a month before the incident occurred, according to U.S. government data.